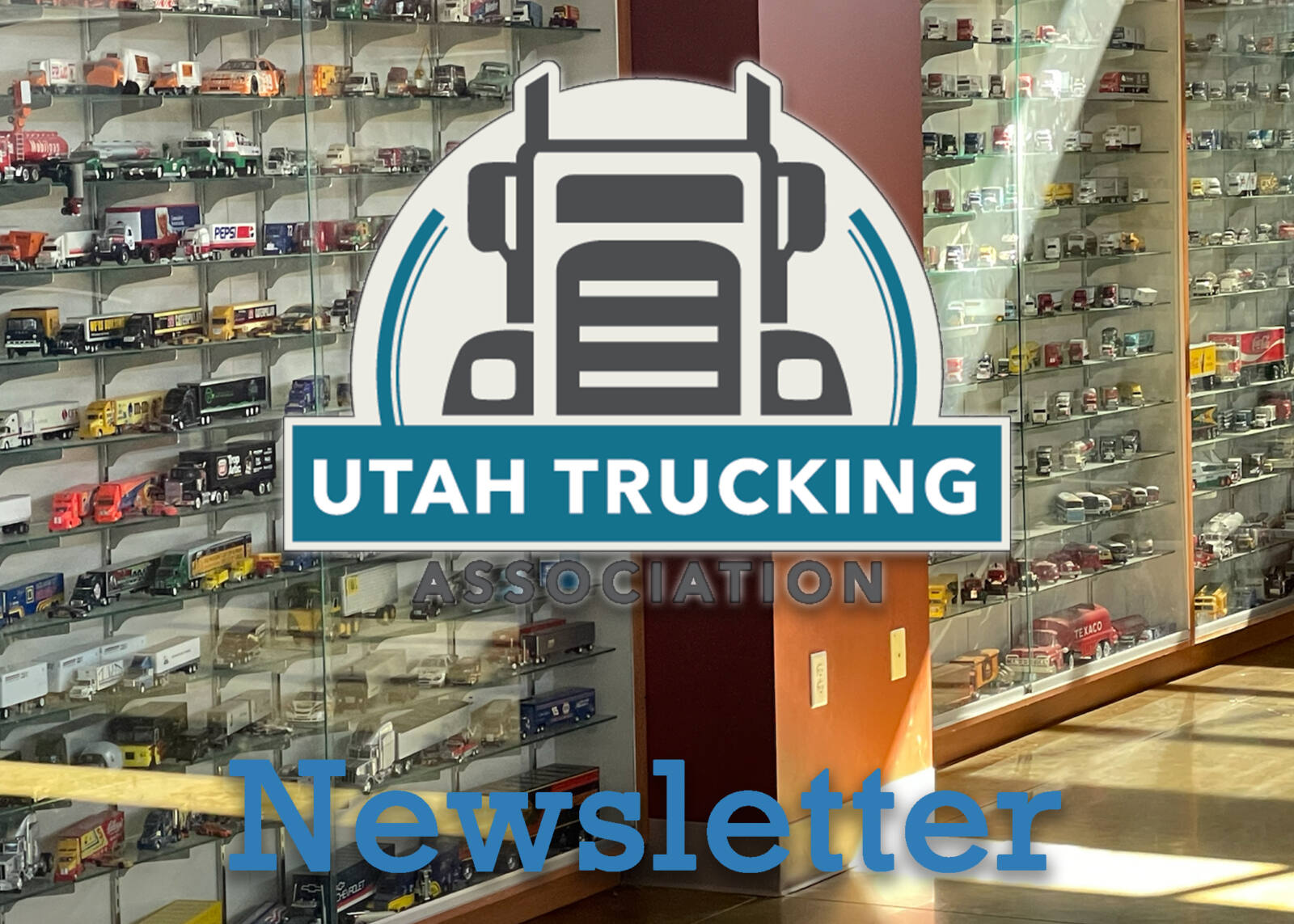 Do’s and Don’ts of Hiring and Firing
Ongoing Webinar
There are several times available so you can pick a time that works best for you! Join Platinum HR for this month’s free webinar on The Do’s and Don’ts of Hiring and Firing. This is one of our most requested webinar topics. This is a great webinar for Business Owners, HR Personnel or anyone involved in the hiring process.

This is a great webinar for business owners, office managers and anyone who wears the HR hat for the company.

Previous behavior continues to be an important predictor of whether a truck driver is likely to be involved in a crash, with certain violations holding more significance than others, according to a report released Oct. 11 by the American Transportation Research Institute.

The U.S. Department of Labor is proposing a new federal rule to help determine whether workers are employees or independent contractors under the Fair Labor Standards Act (FLSA). The proposal, filed on Oct. 13 in the Federal Register, would guide the classifying of workers and reduce employee misclassification, according to the Labor Department.

One of the nation’s largest unions rejects a tentative agreement that was drafted last month by freight railroads, reopening labor negotiations and introducing the possibility of a crisis that could spill over into the truckload market.

Nearly $60 billion in new federal funds will be dedicated to repair surface transportation corridors nationwide, the Biden administration announced Oct. 11. The funds from the Federal Highway Administration were approved by the $1 trillion Infrastructure Investment and Jobs Act. Projects in every state, Washington, D.C., and Puerto Rico will be among the funds’ recipients.

The Bureau of Labor Statistics released its monthly Jobs Report on Friday, and preliminary numbers show payroll employment in trucking taking a dive unlike anything seen since the dawn of the pandemic. The month of September saw 11,400 employees leave the trucking industry as diesel prices remain high and rates stay down off pandemic-highs.

Amid alerts to an active ring in Southern California targeting cargo for theft through various “strategic” means, a well-known theft investigator laid out three double-brokering and/or ID-theft scenarios that increasingly result in physical load theft.

More than 6,000 vehicles transporting hazardous materials and dangerous goods in the U.S. and Canada were inspected during the June 13-17 inspection initiative. Shipping papers and packaging were the most common violations found.